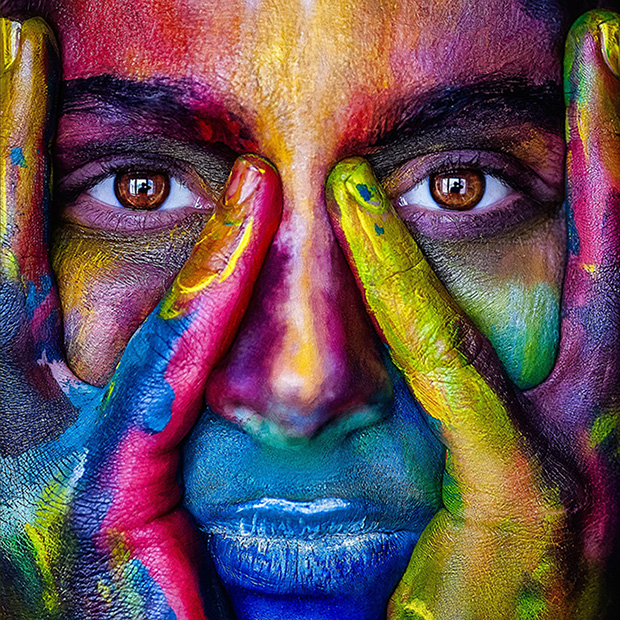 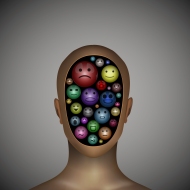 “Debbie stayed in the relationship for seven years because Danny threatened to commit suicide if she ever left him. There had been infidelity and drug use on Danny’s part but he refused to discuss any kind of separation. Instead, his manipulation of Debbie’s emotions continued. Year after year Debbie grew disheartened at their lack of progress. As a family, they no longer set mutual goals or spent time together. Debbie’s fear (that her children would suffer beyond repair) and the guilt of leaving her marriage held her captive.

With the help of counseling, supportive family, and a few friends, Debbie finally made the move she knew was necessary. With careful consideration for each factor, through prayer and meditation, she was able to reach a place of peace in her own mind, heart, and soul.”

I recently wrote a book titled, “The Art of Transition, Mastering the Highs and Lows of Every Girls Emotions“. In doing so, I took a brave attempt at charting the emotional onset we often face, while maneuvering the transitional phases of life. I further aimed to ensure that the contents of the book were both practical and easy to follow.

This  is one of the many stories from the book.  In which, I captured in order to illustrate in-depth emotions, as well as the twist and turns of the transitional phase.

Debbie is in the throws of the Disillusionment stage. This stage presents the awareness that a once  shared belief (personal or business) has not only become unhealthy but also incompatible.  The Disillusionment stage manifests a lack of motivation, the inability to focus, increased dissatisfaction, and/or gradual withdrawal from the relationship. What Debbie once valued in her relationship quickly deteriorated. It became dangerous for her physically, mentally and emotionally.

Although she recognized the unhealthy connection and slowly gained the readiness to correct  the situation, her partner did not. Danny remained in a disillusioned state, lacking the of courage to end the relationship. It is extremely important to remember, people change throughout the course of a lifetime. While it is easy to remain in agreement with someone who shares the same values as you do, there are times when those lines are crossed and there’s no longer an alignment and dis-alignment ensues.

Reflection: What relationships should be severed in your life? (Whether personal or business related) Evaluate the purpose of it and the progress of it, to determine the future of it…Yes Breaking up is hard to do but necessary for growth and greatness…..

Peace and Blessings from my heart to yours.

← In Celebration of Women Everywhere
The Day of Mothers →

This site uses Akismet to reduce spam. Learn how your comment data is processed.